We want you! Yes you! Join us. 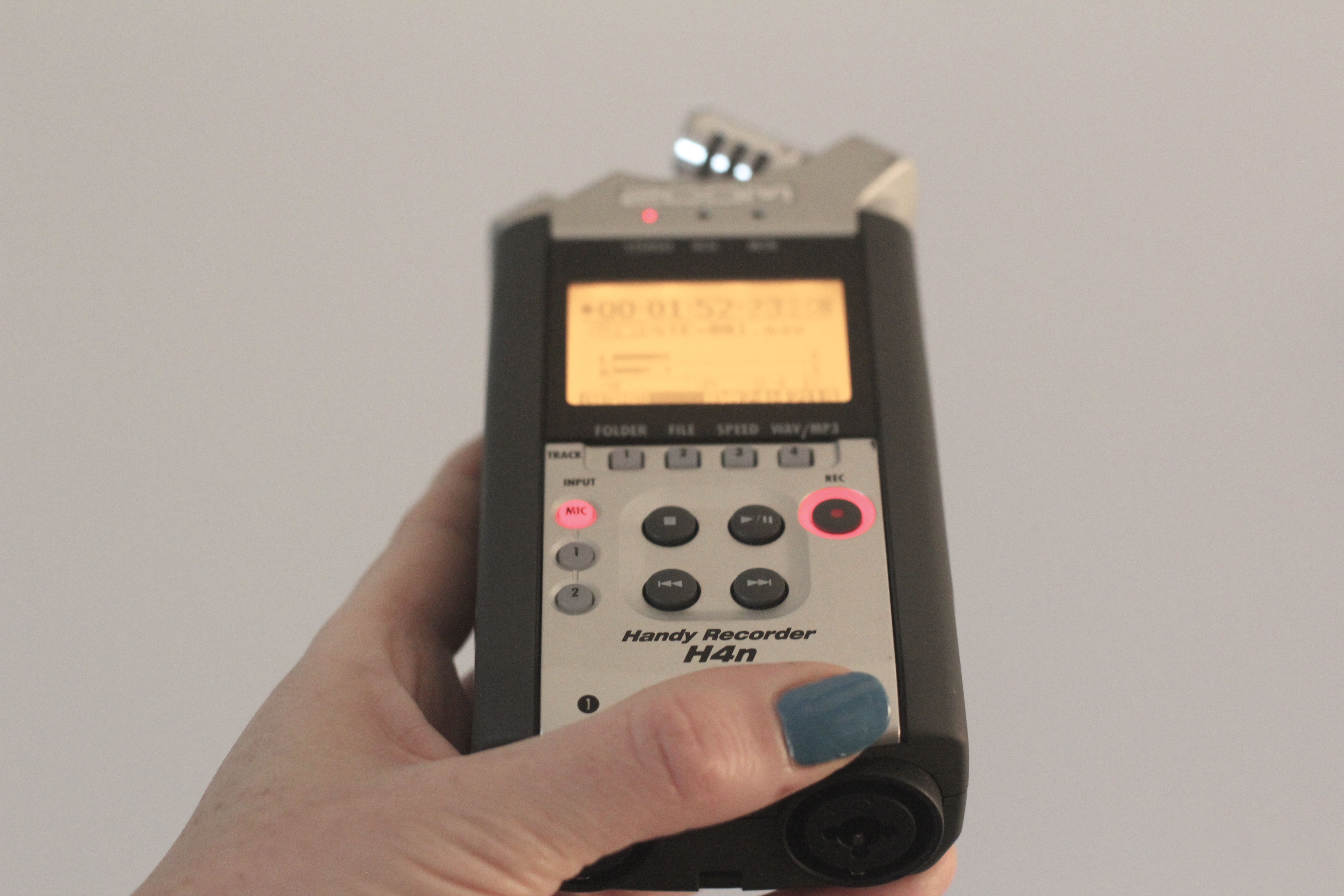 We have never, ever had a bad interview for the Minimum Viable Book. No really.

I leave every interview with a little buzz on, saying “one more thing!” and “I can’t believe our time is already up!” Writing these ‘making of’ posts – and writing our actual book – has really made me pause and wonder why that is.

If I had to guess, I’d say the awesome, head-expanding vibe is something to do with the people who dare to reply to our interview requests.

People preoccupied with doing the thing

The folks we’ve been contacting often know very little about the principles of agile and lean, but they are very experienced in doing the thing they do. We look for makers and doers of all kinds of cool and kooky things around the world. These people are normally so preoccupied with getting their UAV (unmanned aerial vehicle) off the ground, or running a laser cutting studio, or helping kids learn after school, that they’ve hardly had time to reflect on the way they do things.

And why would they? They are part of a movement of people who ignore the dogma, start small, take tiny calculated risks, iterate as fast as possible and are/will be the ones responsible for a new wave of innovation in their industry. The way they do things changes all the time.

They are the people who responded to an email, from strangers, out of the blue, asking if they could find some time for an interview about ‘making things happen’. They were curious and generous enough to give up their time for a chat about something random and abstract. They took a leap into the unknown.

We’re currently writing about the slow, risk-averse innovation cycles in consumer aviation verses UAVs after speaking with Mathieu Johnsson, an aerospace engineer from Bristol UK. We’re also writing about the emphasis of teaching kids to put effort in, rather than teaching kids to ‘get it right’ after speaking to Catriona Mclay from the Hackney Pirates.

Our minds continue to expand after every conversation, and we can’t wait to introduce you to these folks in our newspaper beta release in February 2015.

Our Austin Texas adventure started when we waved goodbye to a rainy London on Saturday morning, only to be greeted the craziest thunderstorms and flooding on Saturday evening and a fantastic temporary home in Hyde Park.

Austin was all about the food and the people.

Over the course of a very fast week, we indulged in some amazing food including: Poutine, Biscuits and Gravy (we were randomly filmed by The Food Network’s Eat Street while we were eating this!) and a LOT of tacos.

The people in Austin were amazing – so willing to give up their time to share their stories. We talked to a fascinating range of folks with very different experiences and insights. We were lucky enough to collect stories of fun, failure, and JUST GET STARTED from hardware makers to art curators to game designers to laser cutters to agile practitioners… and more!

Thanks so much to our willing interviewees:

Your generous stories expanded our minds and of course, our book :).

As usual, we also hosted a workshop with a small group of Austinites to dive into our Minimum Viable Book topics as voted by you. More on that coming very soon.